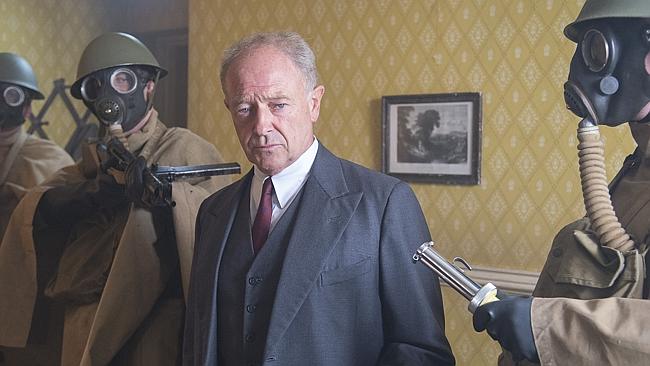 Foyle’s War to film in Liverpool

Hit ITV drama Foyle’s War is set to be shot in Liverpool.

Filming will begin in the city in the New Year for the next series of the 1940s detective drama penned by Anthony Horowitz and which stars actor Michael Kitchen.

The show is the latest production to choose the city as a location following recent hit TV series like Peaky Blinders and films like the forthcoming Jack Ryan blockbuster.

Liverpool will double for London in the three 120-minute episodes which follow Foyle in his new role as a senior intelligence officer in MI5, immersed in the dangerous world of espionage in post-war Britain.

And the filming, which is expected to take until Easter, will inject several million pounds into the city economy.

The entire cast, including stars Michael Kitchen and Honeysuckle Weeks, will be based in Liverpool along with crew members.

There are also plans to create opportunities for local trainees to be part of the crew.

Assistant mayor and cabinet member for culture and tourism, Councillor Wendy Simon, said today:  “It’s a huge coup for the city to play host to this extremely popular drama.

“Thanks to the hard work of our film office, Liverpool wowed the Foyle’s War team with the breadth of diverse locations needed to make the series look realistic.

“Earlier this year, the BBC’s flagship autumn drama Peaky Blinders was also filmed in the city, so not only are we living up to our reputation as one of the most filmed cities outside of London, we’re also consistently attracting high-quality productions.

“It’s also fantastic news that there will be the chance for local people to work on the production and get real experience of a competitive industry.”

The new episodes have been commissioned by ITV’s Director of Drama Steve November and Head of Drama Series Jane Hudson and are being produced for ITV and Acorn Productions by Eleventh Hour Films.

“Anthony Horowitz has written three outstanding episodes and the audience are in for a real treat. This series also gives us the chance to take the shoot to one of the jewels of the north west, Liverpool.”