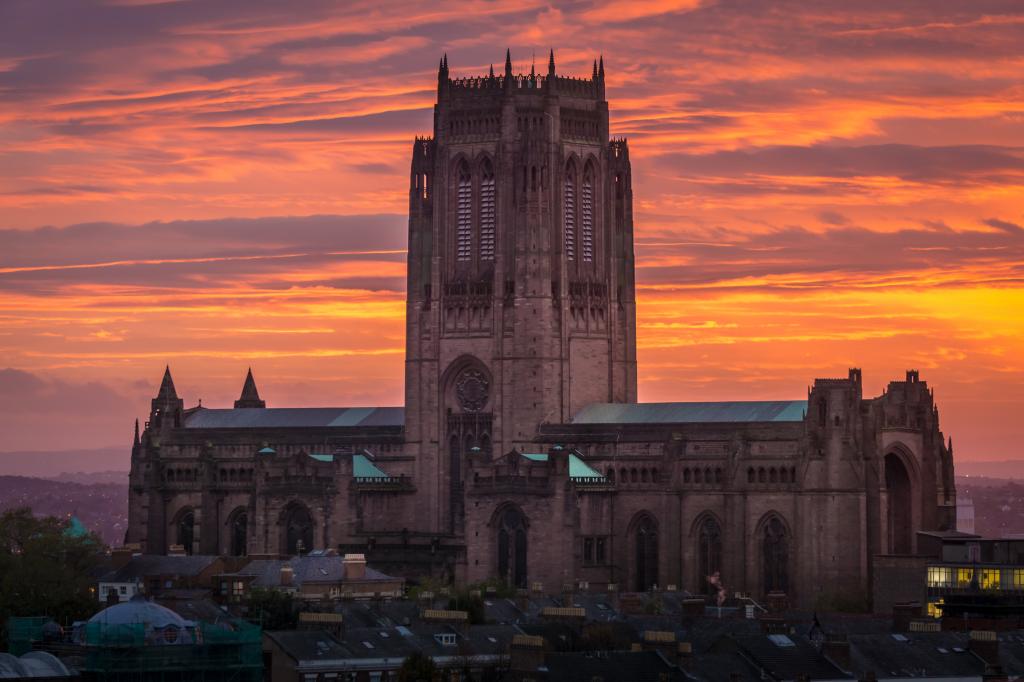 …but filming is up in #FilmLiverpool Autumn might have arrived, but it seems filming is still thundering along at a gale force pace, in Film Liverpool!

Fox searchlight and Chernin Entertainment have brought Tolkien to film on location in and around Liverpool over the coming weeks.  The film’s script by David Gleeson and Stephen Beresford focuses on the author’s early years as he finds friendship, love, and artistic which influenced his writing and the creation of one of the greatest literary trilogies of all time- “the Lord of the Rings”.  The team were out in force earlier last month recruiting extras for the project which is set to star Nicholas Hoult and Lily Collins and our film office team are working with the production team behind the film, on what promises to be an amazing project.

Sky 1 have also recently confirmed a new commission called Bulletproof and which will be filming on location in and around Liverpool this autumn and spring and stars Noel Clarke and Ashley Walters as police duo, Bishop and Pike.  The show promises to be packed full of humour, action and emotion, centring on the relationships between fathers and sons and is about friendship, conspiracies and ghosts from the past.

Cllr Wendy Simons said: “We are one of the most filmed cities outside of London and production companies are a regular sight on our streets.

“We have a huge amount to offer production companies – amazing and diverse locations and a dedicated Film Office that delivers what directors and producers want.

“There is huge potential for the future which is why we have ambitious plans for a film studio on Edge Lane which would deliver jobs and other economic benefits.”

Liverpool Film Office saw a very busy 2016/2017 and our screens are set to be graced with some hard hitting high quality TV drama in the coming weeks and months and includes; The City and The City from Mammoth Screen for the BBC with local Actor David Morrissey taking the lead role.  For further information see BBC press release http://www.bbc.co.uk/mediacentre/latestnews/2017/david-morrissey-the-city-and-the-city

A top trailer for series 4 of Peaky Blinders by Tiger Aspect Drama production for BBC Two, has dropped on the internet last week with an actual transmission date to be confirmed soon.

The show is represented internationally by Endemol Shine International, has sold in 163 countries and airs on Netflix in the US. 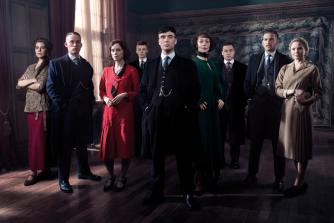 This week sees ‘Timewasters’, a comedy debut on ITV2, about a struggling four-piece South London jazz band who travel back in time to the 1920s via a urine-sodden lift in a dilapidated block of flats and which was shot entirely on location in Liverpool.  For further information on this programme visit the ITV2 press site http://www.itv.com/presscentre/press-releases/brand-new-comedy-timewasters-comes-itv2

The team are very excited for the general release of ‘Film Stars Don’t Die in Liverpool’ which hits cinemas on 17th November 2017, starring Annette Benning, Jamie Bell, Stephen Graham and Julie Walters, the film has to date received critical acclaim amongst the film industry festival circuit with rumours flying around of Oscar nominations in the making.

Eagle eyes might also have recognised the city appear once again in a recent, ITV1 prime time drama Safe House 2, which shot on location in and around Liverpool during the summer of 2016.

The city’s talents don’t end with the City’s locations and Film Office services, local Production Company LA Productions, have been nominated in the TV Movie/Mini-Series category at the International Emmy Awards for REG, the story made for BBC1 and which follows the journey of Reg Keys on a journey of grief and defiance after his son Tom Keys is one of six RMP’s murdered in Al Majar, Iraq.

About the Liverpool Film Office

The Liverpool Film Office has a strong track record in attracting film & TV production to Liverpool and driving the growth of a sustainable film and TV sector in the City.  Based within Culture Liverpool, it is the most established independent service in the UK operating since 1989.

Its purpose is to promote the City of Liverpool through the development of film, TV and digital content; acting as a liaison between the authority and the communities with production companies by educating , setting standards or professionalism , serving as a clearing house for production information and proportionally increasing economic impact of the industry locally.  It generates economic impact of approximately £11.5m per year, improves the perceptions of the city internationally and protects businesses and jobs in the creative, hospitality and retail sectors.

Over the past 10 years the office has attracted over £100m of inward investment into the local economy from large scale feature film and high end TV drama.  Production credits include; Fantastic Beasts and Where to Find Them, Florence Foster Jenkins, Captain America the First Avenger, Fast & Furious 6, Sherlock Holmes, Jack Ryan Shadow Recruit and all 4 series of Peaky Blinders

Local initiatives to further develop the film, TV and related industries across the Liverpool City Region including the development of a £35m ‘digital campus’ and a package of producer incentives are now underway that will provide the capacity to accommodate high value projects and open opportunities for business, skills and talent in the region.

For more information about Liverpool Film Office, or to see a special film showcasing some of their work, visit www.liverpoolfilmoffice.tv/