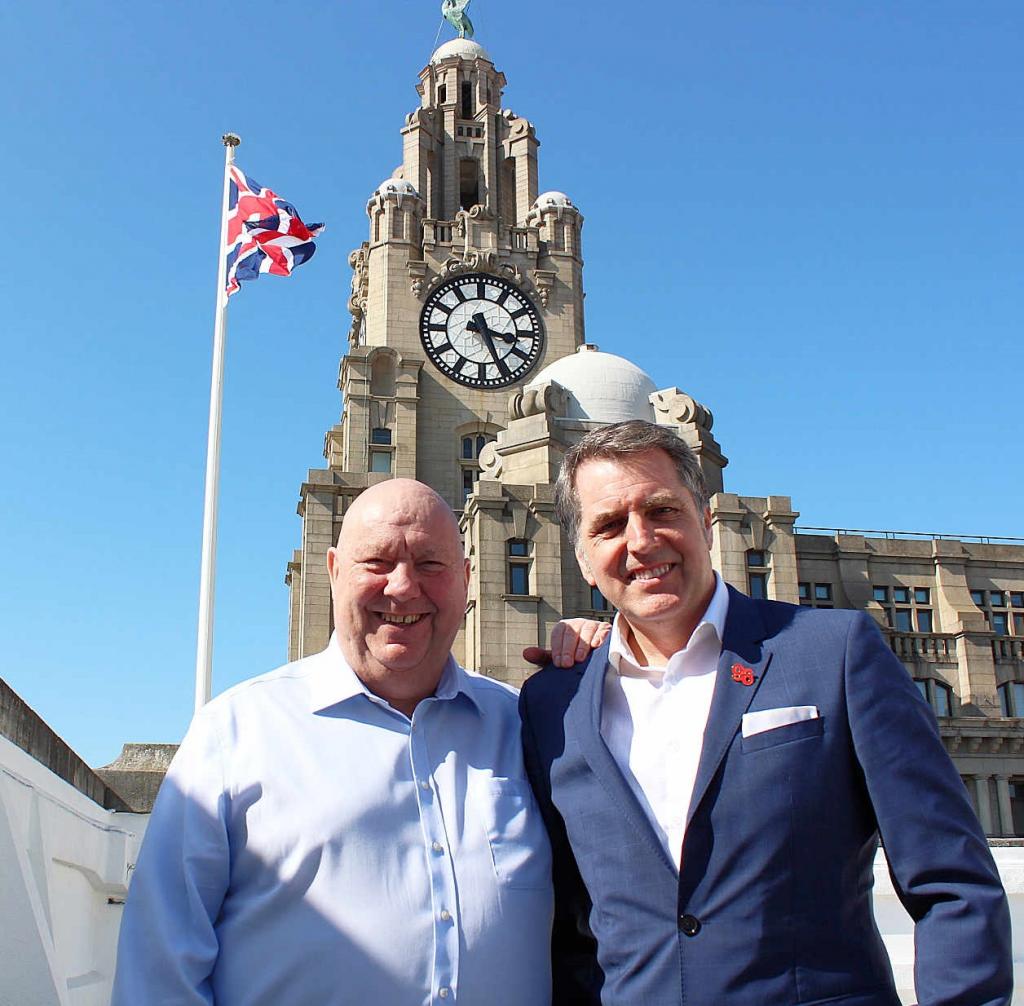 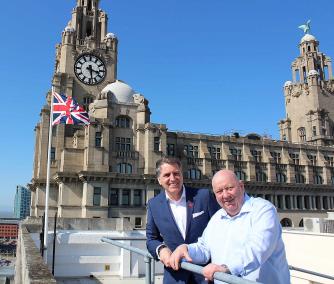 Mayor of Liverpool Joe Anderson and the Liverpool City Region Metro Mayor Steve Rotheram have joined forces to lead the bid saying today “Channel 4 would find a soulmate in Liverpool” with a move that would breathe new energy into the public service broadcaster whilst transforming the city’s creative and digital sector.

They believe Liverpool, which has aspirations to create one of the largest Film Studios in the UK at the former Littlewoods Building on Edge Lane and is also developing a new creative quarter – Ten Streets, has several ready to go, high quality locations to show to the station.

The city, which established Europe’s first Film Office and is now the most filmed outside of London with £90m of productions currently in the pipeline, has also created a bid steering group that includes Liverpool John Moores University whose Screen School is recognised as one of the UK’s leading film faculties, with partnerships around the world.

Channel 4 announced last week its search for a location, called “4 All in the UK”, will be the biggest structural change in the broadcaster’s 35-year history, including three new “creative hubs”, with the largest to be a new national HQ that will have facilities including a TV studio and host executive and board meetings.

Channel 4 News, fronted by University of Liverpool alumni Jon Snow, is to also open three new news bureaux, with a trebling of news jobs in the nations and regions by 2020, while spend on shows made by TV production companies based outside London will rise from £169m annually to about £350m a year by 2023.

Representatives from Liverpool, which established the Channel 4 steering group last year, attended the launch in London and were given a 15-page bid brochure outlining the station’s needs for its new locations.

In terms of location Liverpool, which was recently chosen by the Royal College of Physicians to house its new Northern HQ, is virtually equidistant to London, Edinburgh, Cardiff and Belfast with northern cities such as Manchester, Leeds and Sheffield all within less than a 90 minute journey.

Mayor Anderson said: “Liverpool and Channel 4 are soulmates in so many ways, our attitude, spirit and creative output make us a perfect match. We also have a long, successful history together from the day it launched and the airing of the first episode of Brookside.

“The city and the station have undergone huge changes since that historic day and the timing has never been better for Liverpool to help Channel 4 write this new chapter in reshaping the nation’s broadcasting landscape.

”We have a compelling argument to make not just in one location but several and we have the talent and know how to make it happen.”

Metro Mayor Steve Rotheram said: “Liverpool City Region has everything Channel 4 needs – amazing locations, quick and easy access to production hubs and arguably most importantly a supply line of up and coming talent.

“Channel 4 would revolutionise the city region’s creative industry, no question, and crucially would give a new generation of working class kids the opportunity to forge a career in the TV and film industry.

“Choosing Liverpool would send out a signal that Channel 4 has the appetite to be bold and creative in rebalancing the nation’s media landscape and together the partnership would be a winning one.”