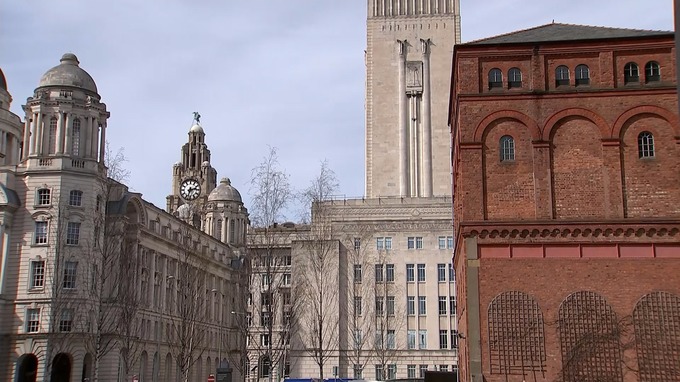 Liverpool is Movie Stand in for High Society New York

A film depicting the High Society of New York in the 1940s has chosen surprising – and somewhat cheaper – setting in the UK.

Liverpool stood in for old New York in Meryl Streep’s latest film Florence Foster Jenkins, inspired by the true story of a high society heiress who followed her dream to be a singer.

“There was this one specific part of Liverpool, down by the docks. I guess it stands in for New York in a lot of movies,” Streep said.

And Streep is right. The number of big productions in Liverpool is rising in both film and television. It is worth around £20 million a year to the city.

In the past year, 230 films and television programmes have been shot in Liverpool.

Kevin Bell, locations co-ordinator for the Liverpool Film Office said that 80% of producers who shoot films in the city have come back.

“There’s aspirations to bring more and more of those projects up to the region,” he said.

Among the previous projects is the Harry Potter spin-off Fantastic Beasts and Where to Find Them – starring Eddie Redmayne – and the sequels are set to return to the city.

And with plans for a new £25 million film studio in Liverpool’s old Littlewoods building, soon film production companies will be able to stay in the city longer.

In the meantime, the buildings of the Albert Docks skyline are the draw for movie-makers. The new world providing an economic boost to the old.