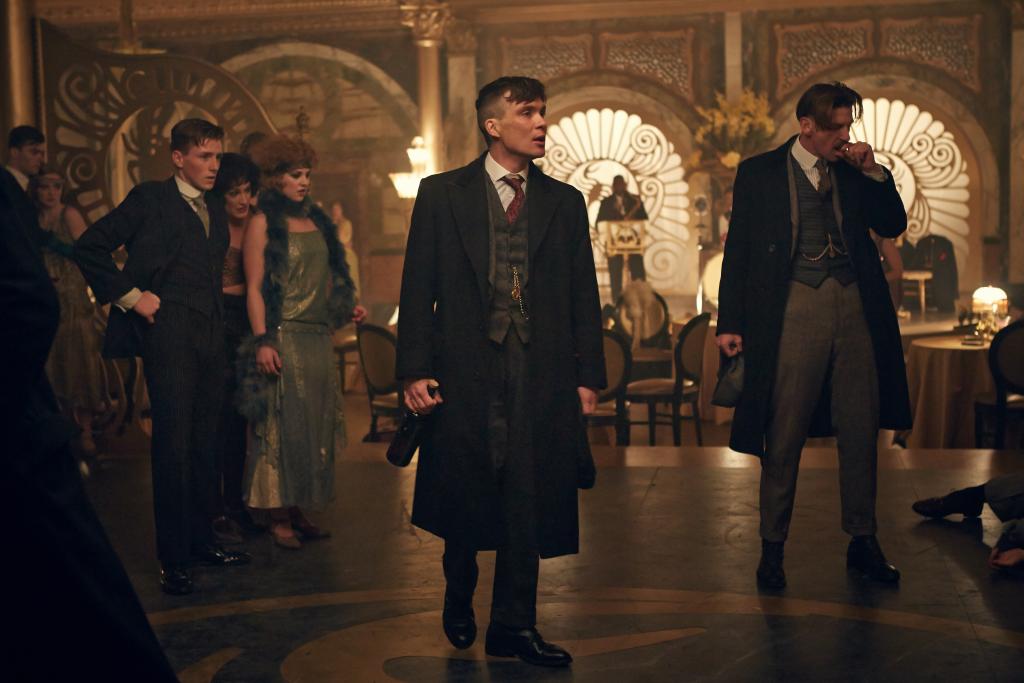 Peaky Blinders is returning to film in Liverpool for a third series, the ECHO can exclusively reveal.

A number of key Liverpool locations will be used to double as mid-1920s Birmingham when filming begins this autumn.

It will be the third series of BBC Two’s critically acclaimed gangster drama.

The show follows the Shelby family of Birmingham as they continue to expand their empire across the country during the hedonistic and volatile 1920s.

Peaky Blinders producer Simon Maloney says: “Liverpool is a terrific place to shoot because it has a range of period architecture, great countryside on its doorstep and London is just a two hour train journey away.

“We’re delighted to be coming back for a third series.”

Councillor Wendy Simon, Assistant Mayor and cabinet member responsible for the Film Office, says: “We’re delighted this quality drama is returning to the city and it could not come at a better time with the recent decision to approve plans for a major new studio development at the former Littlewoods building.

“The production was filmed here last year over a three month period, and saw around 120 cast and crew make the region their temporary home, giving a great boost to the local economy.”

She adds: “The feedback we received from the Peaky Blinders team was overwhelmingly positive, and clearly their experience not only of the city but of our dedicated Film Office made it a simple decision for them to film on location here again.

“These really are exciting times, and we look forward to welcoming more top-class productions later on in the year.”