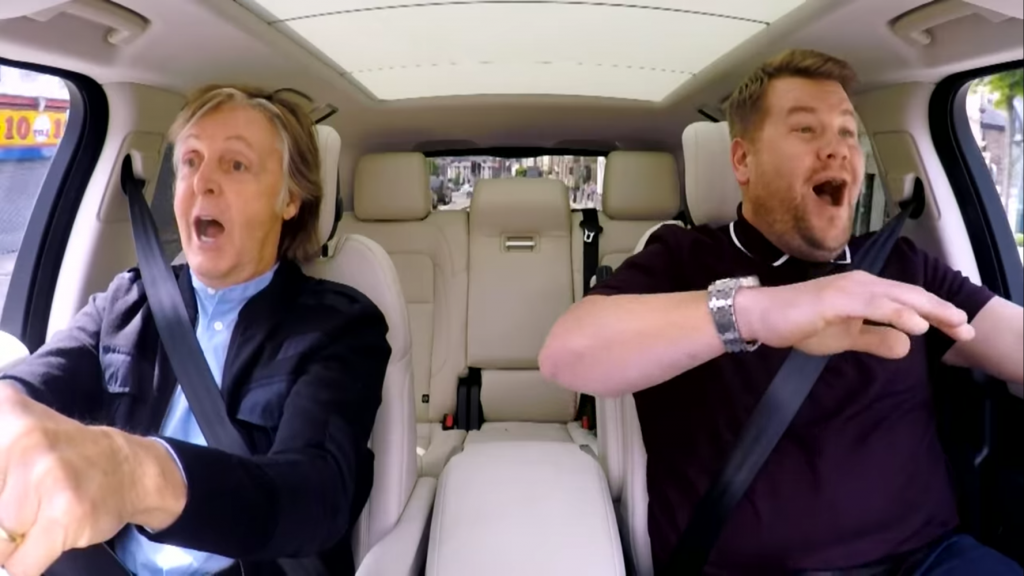 In possibly the biggest and best episode of CBS’s, The Late Late Show with James Corden, Liverpool’s most famous son was welcomed home for a landmark episode of Carpool Karaoke.

The duo also visited the Beatles Statues on Pier Head in their visit but this was not included in the finished video, but you can see photos from their visit below. Paul surprised fans having their photo taken, with a photobomb, giving the tourists the shock as though his statue had come to life! James also joined the couple and invited other fans to join for photos with the Liverpool legend, you can see photos of their surprise visit further down the page. 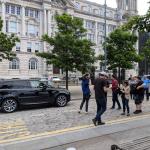 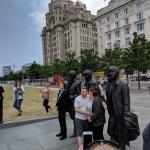 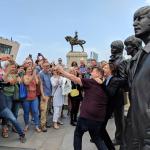