Set in a fictional Liverpool care home, Help tells the moving story of the relationship between a young care home worker, Sarah (Jodie Comer) and a patient, Tony (Stephen Graham) whose lives are changed forever by the onset of the coronavirus pandemic in Spring 2020.

When and where to watch Help

Release Date: Help will premiere on Channel 4 on Thursday 16 September at 9pm, and will be available to stream on All 4 after its premiere.

Watch the trailer for Help below

Who is in the cast? 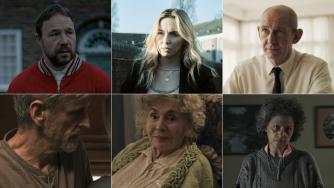 Read more about the Scouse stars of Help in our upcoming blog!

Where is Help filmed?

Made in Liverpool City Region with investment and support from Liverpool Film Office through the LCR Production Fund, Help is a Liverpool story on screen and behind the scenes.

With so much homegrown talent – there was only one place for this story. Filming began on location in Liverpool early in 2021, and production continued across Liverpool City Region, with their key location in a former care home in Maghull, Sefton, as well as Thurstaston Beach, Wirral.

Those Scousers again….check out the Jodie & Stephen cover takeovers with some fantastic interviews with the stars, as well as some chats with the makers, Jack Thorne and Marc Munden. 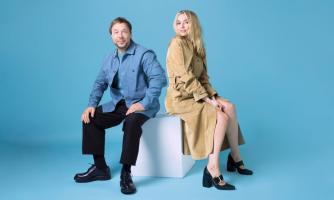 Click image to read the interview with the Observer. 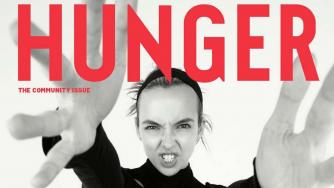 Click image to read the interview with the Hunger. 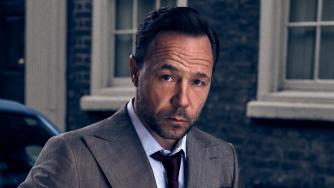 Click the image to read Stephen’s interview with The Times.

WATCH: Jodie and Stephen join Alex Scott and Jermaine Jenas on BBC’s The One Show. 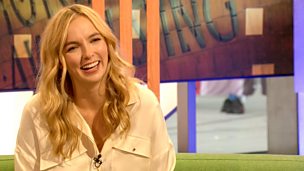 Click the image to watch Jodie Comer and Stephen Graham on BBC’s The One Show on iPlayer. 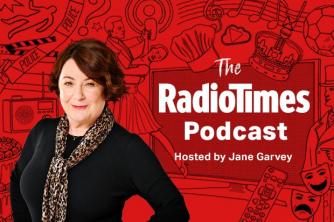 Listen to the Radio Times podcast with Stephen Graham and Jodie Comer on your preferred channel here.

Digital Spy: ‘a must watch’,’one of the most important shows of the Covid era’. Read the full review here.

Help transmits in the UK on Channel 4 on 16th September at 9pm and is then available in the UK on streaming service All4.