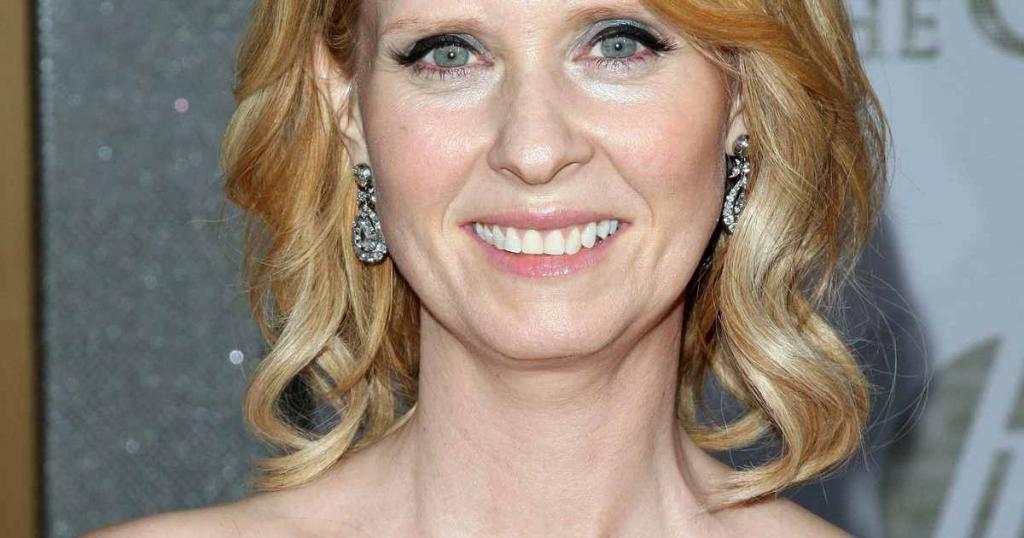 The 47-year-old actress, who is reported to be a fan of the late American poet, has been signed up to appear as the older Emily in A Quiet Passion, which it is hoped will go into production next year.

The biopic reunites Hurricane Films, run by Roy Boulter and Sol Papadopoulos, with director Terence Davies for the first time since they collaborated on the acclaimed Of Time and the City during Capital of Culture year.

Last week, the black and white “love letter” to Davies’s  native Liverpool was named one of the top 10 best British films of all time in the Telegraph, alongside movies like Lawrence of Arabia, Brighton Rock, Kes and Trainspotting.

The screenplay for A Quiet Passion was written by the director who has previously revealed the prolific but tortured and reclusive Victorian writer to be one of his favourite poets.

One of her poems featured in Of Time and the City.

Despite the subject matter, the production team say they were surprised by the humour of the script when they read it.

Mr Boulter said: “I remember chuckling straight away. It was hilarious, like an Oscar Wilde play.”

Mr Papadopoulos added: “He’s created this Dorothy Parkeresque sharpness to her. There’s the pathos and tragedy of Emily Dickinson, but great fun as well.”

The producers and director have already visited the DickinsonMuseum, in Massachusetts, where they hope to shoot some of the scenes, and Mr Papadopoulos and Terence Davies are scheduled  to fly to the US tomorrow TUES for a week of casting readings and auditions.

Meanwhile, it has been announced that Hurricane Films is also working with veteran British film producer Tim Bevan as part of a 12-month mentoring scheme organised by charity Nesta (National Endowment of Science, Technology and the Arts).

The programme is designed to nurture the UK’s most exciting creative businesses by allowing them access to some of the industry’s top professionals.

Mr Bevan, who co- founded Working Title Films, said: “The Hurricane team is so passionate about original storytelling that I’m delighted to act as a mentor in the development of its projects.

“I hope to not only inspire them further but offer them real  guidance, support and  encouragement.