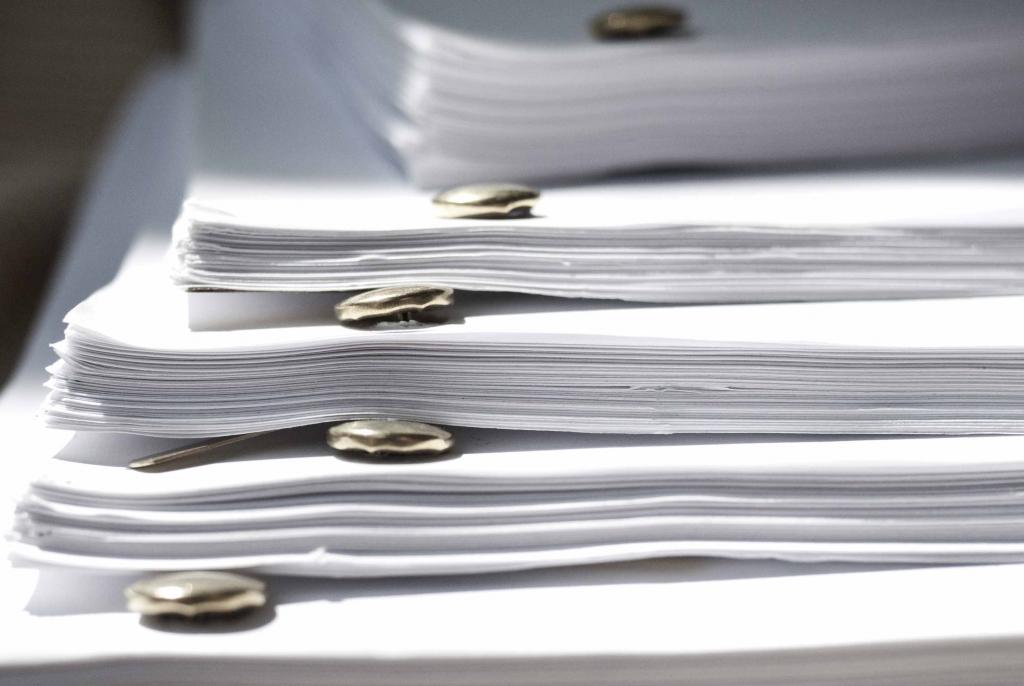 Today we’re pleased to unveil a brand new piece of research for Prolific North and indeed the first of its kind anywhere.

The Prolific North Top Scriptwriters 2017 – which is not ranked in any order – focuses on those men and women, largely behind the camera, who have helped to make the North such a fertile land for outstanding comedy and drama.

We have partnered with one of the leading production companies in the North – LA Productions – to research and present the talent behind the twists and turns that have formed so many memorable scenes on our screens in recent years.

Andrew discusses the methodology behind the research here: “An undoubtedly talented list… but also predominantly white and male”.