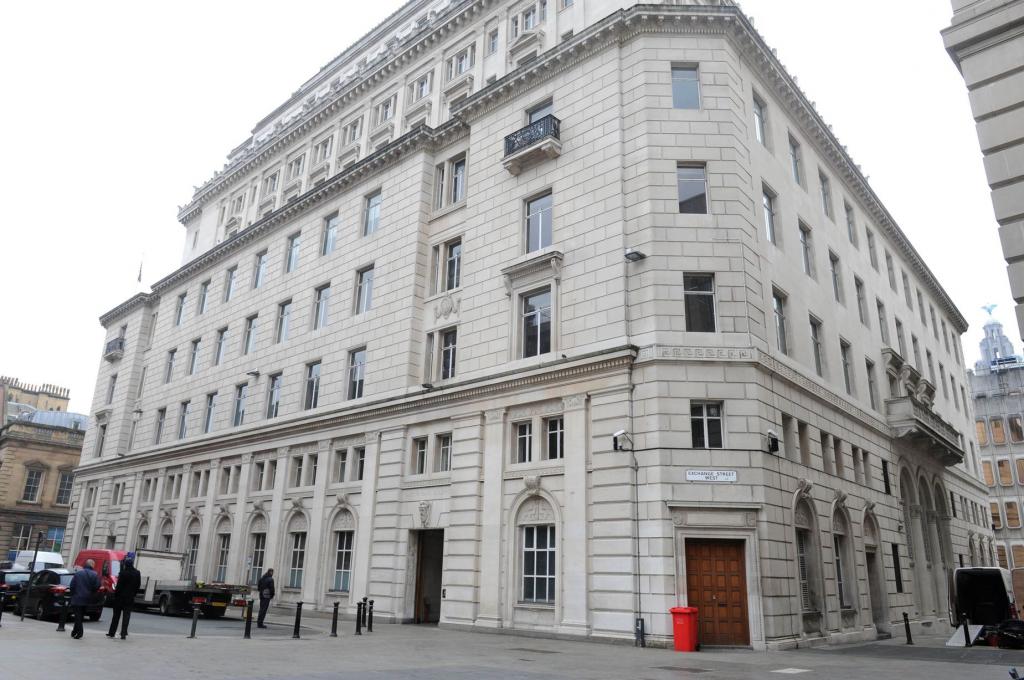 Award-winning writer and director Stephen Poliakoff may have found the ideal Liverpool location for his next major drama, Close to the Enemy.

Crew were also photographed pushing a covered piano into the building.

The plot and casting are yet to be released, but the BBC drama is believed to be set in the 1940s and played against a musical backdrop.

Poliakoff’s last drama Dancing on the Edge, which centred on a London-based black jazz band in the early 1930s, was nominated for three Golden Globes.

The executive producer on Close to the Enemy is Hilary Bevan Jones of Endor Productions, who also made That Day We Sang, which was filmed in and around Liverpool last year, alongside Golden Globe-winning producer Helen Flint.

Last week the ECHO reported filming was expected to start this month on locations in Liverpool on the drama.