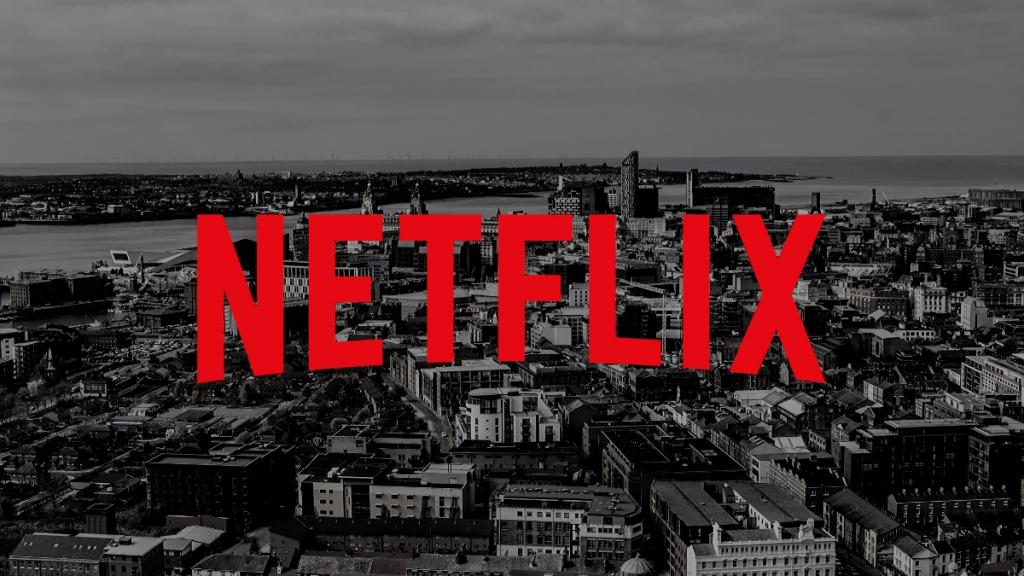 Netflix announces cast and start of production of The Irregulars

Production is underway in Liverpool on The Irregulars. Set in Victorian London, the series follows a gang of troubled delinquent teens who are manipulated into solving crimes for the sinister Doctor Watson and his mysterious business partner. As the crimes take on a horrifying supernatural edge and a dark power emerges, it’ll be up to the Irregulars to come together to save London, each other, and potentially the entire world.

Netflix and production company Drama Republic have partnered with the Liverpool Film Office and media, music and performing arts institute LMA to create five entrant opportunities for LMA alumni to work on the series across various departments. The goal is to offer trainees from the Liverpool city region the opportunity to work alongside seasoned industry professionals on The Irregulars.

The pilot scheme is part of the Liverpool Film Office’s five-year plan to develop an industry-led talent development pipeline. The aim is to deliver an inclusive, highly-skilled workforce that will help secure Liverpool’s long-term ambition to be a first-class creative and digital content production base. The Liverpool Film Office team will work with industry and local training providers such as LMA.

“We have spent the last 30 years honing our reputation as a film-friendly city, and are proud to the most filmed region, outside of London.

“We never rest on our laurels, and our ambition is to develop and strengthen a local talent pool which can be used by any production which films in the city region.

“It’s rewarding to see our ambitions become a reality and we’re delighted to have brought a global giant such as Netflix, together with Liverpool’s LMA to enable a number of talented graduates to experience what working in the industry really means.

“We look forward to developing the programme further and creating more exciting opportunities for young people in the future.”

Richard Wallace, who co-founded LMA with his brother, Simon, said:

“Netflix and Drama Republic have provided this unique, life-changing opportunity to our graduates to help develop new talent and create the next generation of industry stars. We are committed to supporting our students after they leave us, playing a role in their career development wherever possible, so this initiative forms an important part of our culture at LMA.”

Drama Republic is an independent production company founded in 2013 by Greg Brenman and Roanna Benn, establishing itself as one of the UK’s leading independent producers of quality TV drama. Hit shows include Doctor Foster, The Honourable Woman, King Charles III, Wanderlust, Pure and Black Earth Rising.

Netflix is the world’s leading streaming entertainment service with over 158 million paid memberships in over 190 countries enjoying TV series, documentaries and feature films across a wide variety of genres and languages. Members can watch as much as they want, anytime, anywhere, on any internet-connected screen. Members can play, pause and resume watching, all without adverts or commitments.