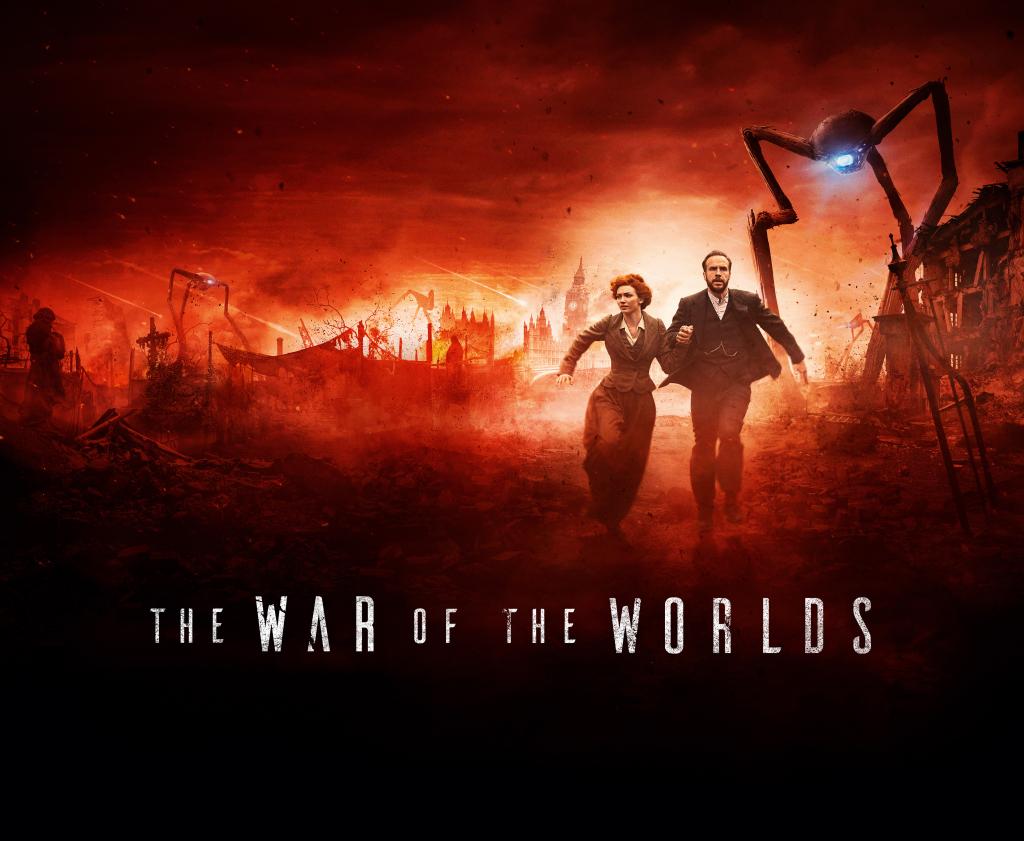 The War Of The Worlds – Made in #FilmLiverpool

Filming began in Liverpool City Region on Mammoth Screen‘s The War of the Worlds in early 2018.

This major three-part drama adaptation by Peter Harness (Wallander, Jonathan Strange and Mr Norrell) of H.G. Wells’ classic sci-fi title, is the first to be set in the Edwardian era – the period the original novel was written for.

The War of the Worlds is directed by award-winning director Craig Viveiros (And Then There Were None, Rillington Place) and produced by Betsan Morris Evans, (NW, The City and The City). 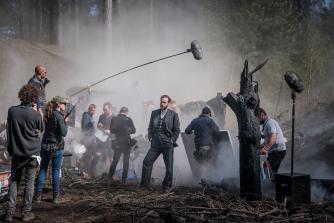 Set in Edwardian England, this new adaptation of H.G. Wells’ seminal tale – the first alien invasion story in literature – follows George (played by Rafe Spall) and his partner Amy (Eleanor Tomlinson) as they attempt to defy society and start a life together. Rupert Graves is Frederick, George’s elder brother, and Robert Carlyle plays Ogilvy, an astronomer and scientist. The War of the Worlds tells their story as they face the escalating terror of an alien invasion, fighting for their lives against an enemy beyond their comprehension.

See the trailer for The War Of The Worlds below. How many times can you spot Liverpool City Region locations?

Why is this version of The War Of The Worlds different?

Writer, Peter Harness (Doctor Who, McMafia) told BBC: “The version of The War of the Worlds that I wanted to make is one that’s faithful to the tone and the spirit of the book, but which also feels contemporary, surprising and full of shocks: a collision of sci-fi, period drama and horror.”

Where is The War Of The Worlds filmed?

Filming began on location in Liverpool early in 2018, and production continued across Liverpool City Region, including Wirral and Sefton.

Discover Liverpool’s locations for The War Of The Worlds on our latest locations blog and learn more about behind the scenes!

When is The War Of The Worlds on TV?

Episode 1 of the three-part drama is available to watch on BBC iPlayer now, and continues with Episode 2 on Sunday 24th November at 9pm on BBC One. The series will then conclude with Episode 3 airing on Sunday 1st Deceomber at 9pm.

All episodes of The War Of The Worlds will be available on BBC iPlayer after airing on BBC One.

Who is in the cast? 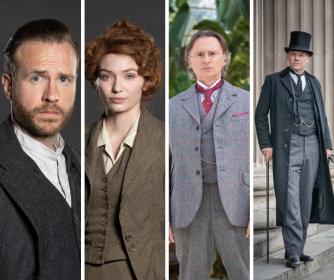 Liverpool is the most filmed city in the UK outside of London. A unique, diverse range of locations including urban and period architecture, beaches and rural locations means the region can double for any other, most commonly for New York, London, and more recently Moscow and Washington DC.