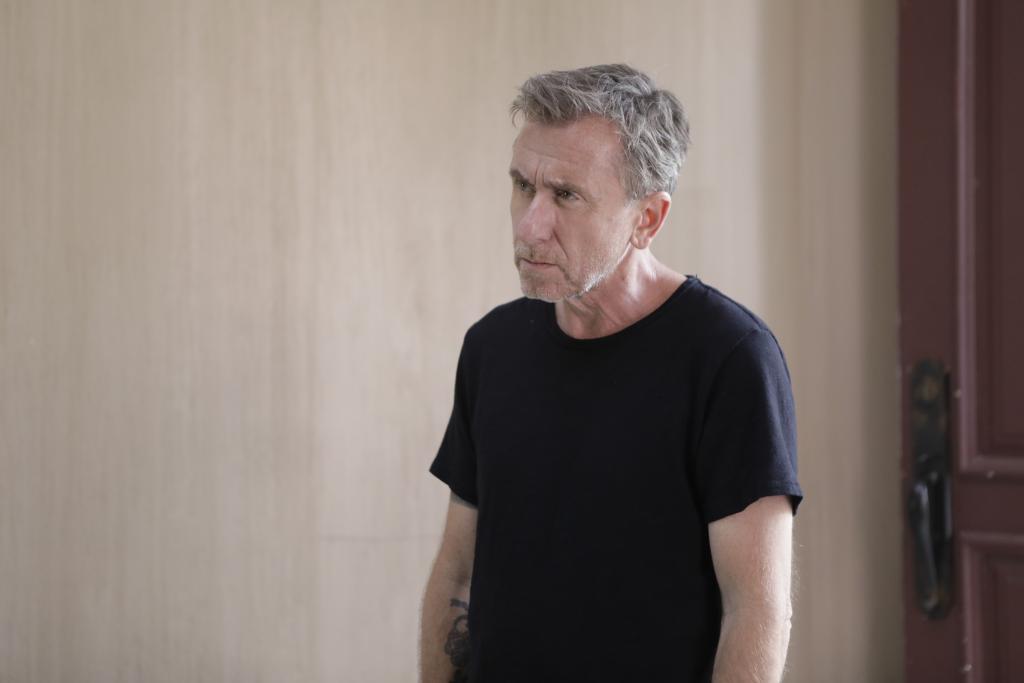 Filming has commenced in Liverpool City Region this week on the third and final chapter of Sky original epic thriller, Tin Star. Tim Roth, Genevieve O’Reilly and Abigail Lawrie reprise their roles as the worth family one last time for a series more explosive than ever before. 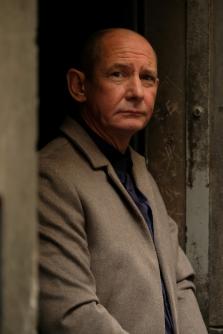 At the end of series two, which is currently available to watch on demand on Sky and streaming service NOW TV, Jack (Roth) and Angela (O’Reilly) are forced to reveal a devastating truth to their daughter, Anna (Lawrie); and now the family’s dark history is catching up with them in their native Liverpool as their ultimate nemesis arrives on their doorstep.

The Return to Liverpool

Thousands of miles away from the Rocky vista of Canadian town, Little Big Bear, Jack, Angela and Anna return to the UK twenty years after leaving to confront the sinister truth they ran from. The secrets they hold threaten a group of dangerous criminals who are still operating in the city.

Leading this gang is Merseyside’s most successful crime boss Michael Ryan (Hart). Michael is a fearless, resourceful and clever businessman generating major redevelopment in the city. Firmly rooted in the underworld, he can also smell the law through concrete walls and across county lines which is why he remains un-convicted of any major drugs related crime. And it’s not just a business feud, it’s deeply personal and on top of having the inside track on local corruption and drugs trafficking, Angela and Jack hold a deeper secret, which if exposed, will blow the city apart.

Tanya Moodie stars as Catherine McKenzie who was Jack’s handler twenty years ago when he was undercover for the Met assigned to infiltrate organized crime in Liverpool and in particular, Michael Ryan. Catherine is now the Chief Constable of Greater Merseyside Police. She is ruthless, highly intelligent and extremely powerful and it isn’t long before she and Jack are reunited.

Kerrie Hayes will play D.I Sarah Lunt who is a local girl done good. A highly trained officer who looks up to Catherine and is an asset to any police force. Sarah is ambitious, keen to impress and a straight down the line cop but when she suspects her boss is willing to cross the line to get what she wants, Kerrie finds herself in over her head where she is forced to think quickly and act fast.

Joanne Whalley plays Mary, part police informant, part community activist. Mary is a charismatic woman who is a trusted friend of Jack’s. Twenty years ago, Jack entrapped Mary by playing her at her own game and obliging her to turn informer for an undercover operation he was running, developing into an invaluable friendship. Jack arrives back in her life and the dynamic between them is as though no time has passed at all, giving a glimpse into how Jack used to be. They pick up right where they left off only this time, they are on the same side of the law.

Jack, Angela and Anna will stop at nothing to defeat their common enemy. The latest series of Tin Star will be a genre bending cocktail of action, suspense, thrills, spills and pitch-black comedy gelled together with the love and affection of a family growing together and trying to get by…

Cameron Roach, Director of Drama at Sky, said: “We’re thrilled to be filming this final chapter of Tin Star in Liverpool. The impassioned performances from Tim Roth, Genevieve O’Reilly and Abigail Lawrie combined with the exciting casting of Merseyside’s own Ian Hart alongside Tanya Moodie, Joanne Whalley and Kerrie Hayes will bring to life the most intriguing and suspenseful series yet.”

Liverpool Film Office Head, Lynn Saunders, said: “We’re delighted the Sky Atlantic hit is here to film. Liverpool will provide an incredible backdrop and will be a key to the storyline. The versatility of the city region means that when many big-name productions head here, it can double as another location – so it’s great that viewers will be able to enjoy Liverpool City Region in all its glory.”

Tin Star is co-produced by Gaumont Television UK and Kudos (part of The Endemol Shine Group) for Sky. Executive producers are Alison Jackson for Gaumont Television UK, Paul Gilbert for Sky and Rowan Joffe. Angus Lamont is the series producer. Tin Star series three was commissioned for Sky by head of drama Cameron Roach and director of programmes for Sky entertainment UK & Ireland Zai Bennett and is internationally distributed by Endemol Shine International and Sky Vision.