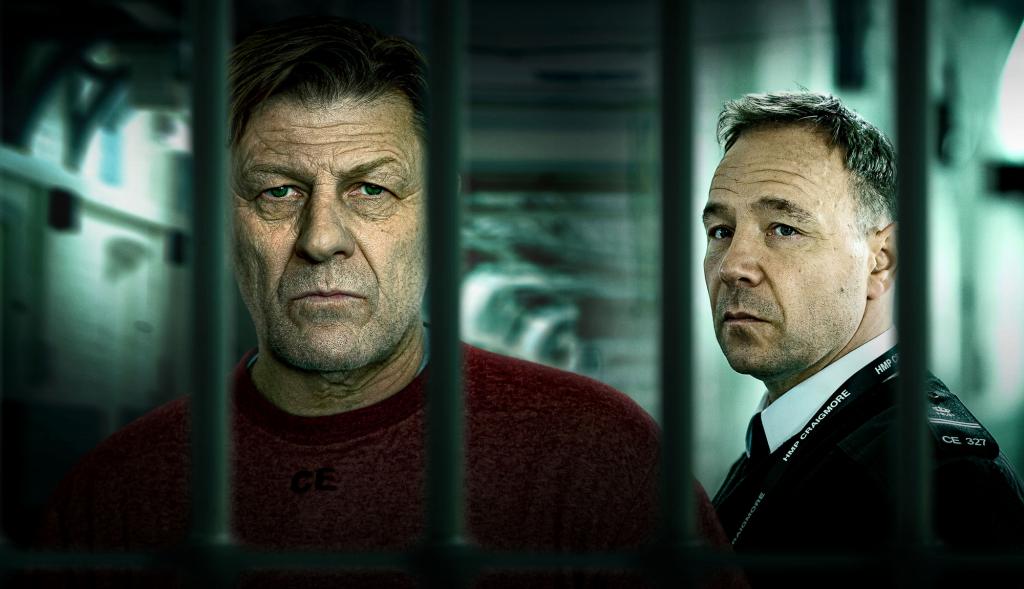 Directed by Lewis Arnold (Des) and produced by BBC Studios; Time, which is now available in full on BBC iPlayer, was filmed across the city region and was the first prime-time production to receive investment and support from the Liverpool Film Office’s LCR Production Fund, using funding from Liverpool City Region Combined Authority’s Strategic Investment Fund.

Watch the trailer for BBC’s Time below.

All three episodes are available now on BBC iPlayer here. 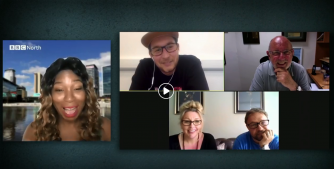 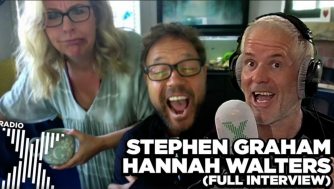 Listen via the player above or by your preferred streamer below:

The production saw McGovern re-team with Sean Bean for a third time, after the latter’s BAFTA-winning performance as a troubled priest in Broken, and with Stephen Graham who also starred in the writer’s international Emmy-winning Accused back in 2010.

In addition to Stephen Graham, Time is packed with powerful performances from a sensational supporting cast, including many Scouse talents. 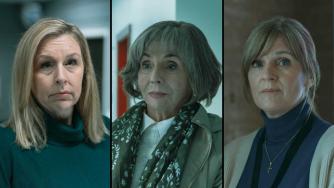 Despite being set within a male prison – the women steal the scenes more than once! (Watch out for Sue Johnston in episode 3!)

Hannah is Stephen Graham’s real-life wife, but is an actor in her own right with roles in This is England ’86 & ’88 and ’90, Whitechapel, Pirates of the Caribbean, and more under her belt. 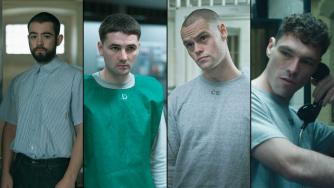 Read about Jack’s career highlights so far in a great interview with YMLiverpool.

You may recognise Paddy Rowan from Little Boy Blue, but this time Stephen Graham is fighting to protect him. David McNally is at the centre of development of the story – he’s prison guard Eric McNally’s son and he just so happens to be an inmate at a different prison.

Bobby Schofield stars as Baz, an inmate whose reputation risks making him a target to more dangerous prisoners. You may recognise Bobby from when he played Clover in the Tom Holland film Cherry, and Tobin in Black Sea.

James Nelson-Joyce turns in another memorable (scary) performance, this time as a violent inmate who arrives at a similar time to Mark Cobden, and gives him a particuarly difficult time. You may recognise him from The Virtues, World On Fire and Little Boy Blue. He’s currently making The Offenders opposite Stephen Merchant and Christopher Walken.

Read more about James’ journey in an interesting interview with Liverpool ECHO. 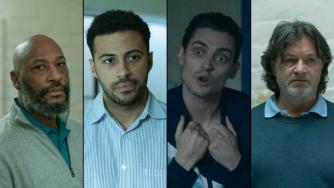 You may recognise Liverpudlian, Terence Maynard from his time on Coronation Street, along with Dean Fagan.

TikTokers may recognise Lee Morris from his popular account, but Morris also appeared in another Jimmy McGovern drama, Anthony (BBC). Read more from when The Guide Liverpool spoke to Morris and more LMA students here.

Via The Guide Liverpool here. 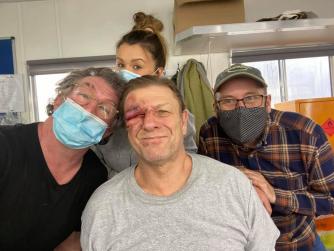 The wings and cells of HMP Craigmore were filmed at real-life former prison, HM Prison Shrewsbury, which was decommissioned back in 2013, but Liverpool provided a whole host of interior locations across the region including a mash up of court rooms, police stations and educational establishments to form parts of the prison and make a seemless blend between the locations.

Despite being labelled as a ‘hard watch,’ Time has been by critics as “profoundly moving” and described as a “necessary lesson” about the UK penal system.

Time premiered on BBC One on Sunday 6 June at 9pm, locking down a brilliant reception.

5.1m households tuned in to the premiere, securing a 31.9% share of the according to Broadcast.

4* – Digital Spy – “worth watching for their performances alone”

Look at this incredible artwork from local artist BRUTAL Posters (Chris Barnes), commissioned by the production team to celebrate TIME. 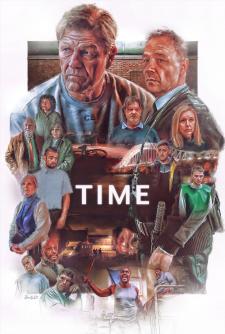 Did you spot us in the end credits? 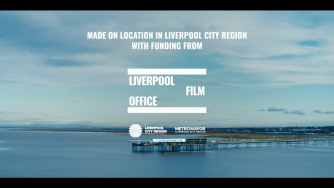