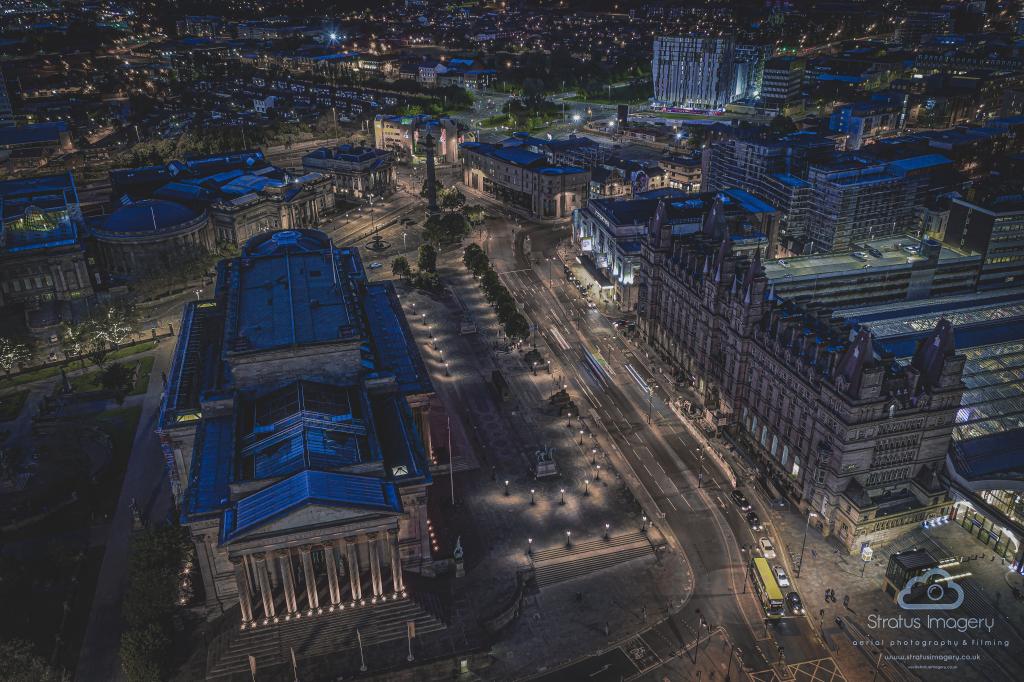 Filming taking place in Liverpool will impact on some travel around certain areas of the city.

Details of the project are being kept under wraps, but Articulated Productions Ltd has confirmed they will be shooting scenes for an upcoming feature film in Liverpool and Wirral, from Monday March 16 until Sunday 29 March.

Liverpool Film Office has been working with the production team for a number of months to source locations for the movie, making sure Liverpool City Region is a must-film location for Articulated Productions.

A small amount of disruption is expected when road closures are in place around Lime Street and Regent Road, with these locations being used for major scenes in the film.

Bus passengers using those services that are directly affected by any road closures should check timetables and allow more time for their journeys.

Passengers are also advised that any disruptions to Queens Square Bus Station will be kept to a minimum and customers will be kept informed.

Head of Liverpool Film Office, Lynn Saunders, said: “Productions taking over our city region streets is a common sight, and we are delighted that after months of discussions, this feature film is finally gearing up to shoot here.

“To secure filming of this nature is always a fantastic coup, and we always love seeing the city on the silver screen.

“With productions of this scale, there will always be an element of disruption – we have tried to keep this to a minimum by doing mostly night shoots – but we hope by announcing in advance, people can plan ahead and it won’t come a as a surprise if they head to Lime Street in the next couple of weeks and see it transformed into a film set!”

Roads which will be affected by the filming are:

This will be closed to vehicles until Tuesday 24 March, however disabled parking will be maintained.

From Monday 16 to Wednesday 18 March traffic will be stopped for short periods throughout the day (no longer than five minutes). This will take place periodically from 9.30am to 4pm.
Thursday 19 March will see Lime Street (in front of St George’s Hall) closed from 7.30pm until 5.30am. St Johns Lane and Queens Square Bus Station will close from 10pm to 5.30am on the 30 March.

This road will close on various nights between Wednesday 18 March to Sunday 29 March. These will all be from 7pm to 6am. This closure will include various roads off Regent Road.

This will close 8am Sunday 22 March until 7am Monday 23 March.

This area will be closed for various nights between 7pm and 6am between Tuesday 24 March and Sunday 29 March. This will also include road closures and traffic control measures at Marcus Street, Freeman Street, Park Street, Bridge Street and Rendel Street from its roundabout junction with the A554 to Cleveland Street, and Corporation Street between Rendel Street and Pool Street.

Other smaller closures will also take place over the course of these days. However these are localised, and the production team are liaising with residents and businesses in the area.