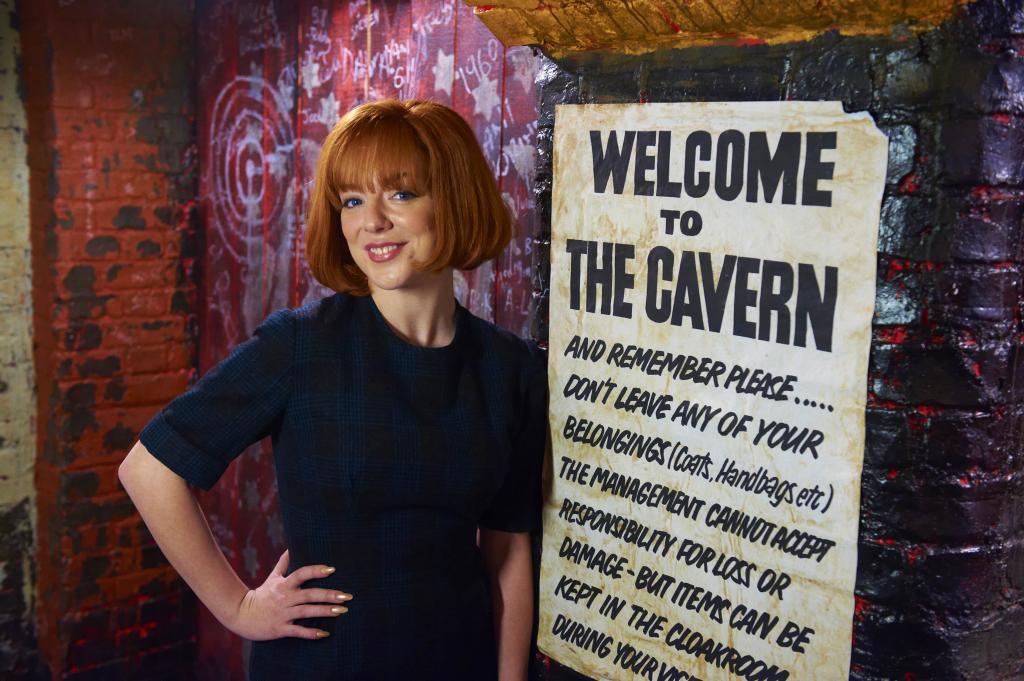 Merseyside stars are set to triumph at this year’s National Television Awards as the shortlist is revealed.

Celebrities including presenter Paul O’Grady, Hollyoaks’ Nikki Sanderson and TV baker Paul Hollywood are all up for prizes.

The final round of voting opens today, with Merseyside talent dominating the shortlist with a total of seven nominations.

Presented by Dermot O’Leary, the 20th National Television Awards will host the biggest stars of Britain’s best-loved shows at The O2 London on January 21.

Winners will be announced live on ITV that night.

Paul O’Grady leads the way for Merseyside with two nominations, the first in the Chat Show Host category where he faces the likes of Alan Carr and Jonathan Ross.

Birkenhead-born Paul also hopes to make it a treble in the Factual category for Paul O’Grady: For The Love Of Dogs, which has scooped the award for the past two years. However this year he’s got competition from Gogglebox, which features Liverpool telly critics Leon and June Bernicoff. Other nominees up for the prize are Long Lost Family and Top Gear.

Wirral’s baker extraordinaire Paul Hollywood finds himself in a new category as The Great British Bake Off is in the running for the Skills Challenge Show prize. The show achieved record breaking viewing figures in 2014, but will have to fight off cooking competitors Come Dine With Me and MasterChef as well as Lord Alan Sugar’s The Apprentice.

The hugely successful biopic Cilla will also be flying the flag for Liverpool in the hotly contested Drama category. Based on the rise of Liverpool star Cilla Black it was one of the hits of the year. Internationally acclaimed dramas Downton Abbey, Doctor Who and Sherlock are also up for the gong.

The battle of the soaps will commence once again in the Serial Drama category. Hollyoaks wants to bring the prize back to Merseyside as the soap goes up against Coronation Street, EastEnders and Emmerdale.