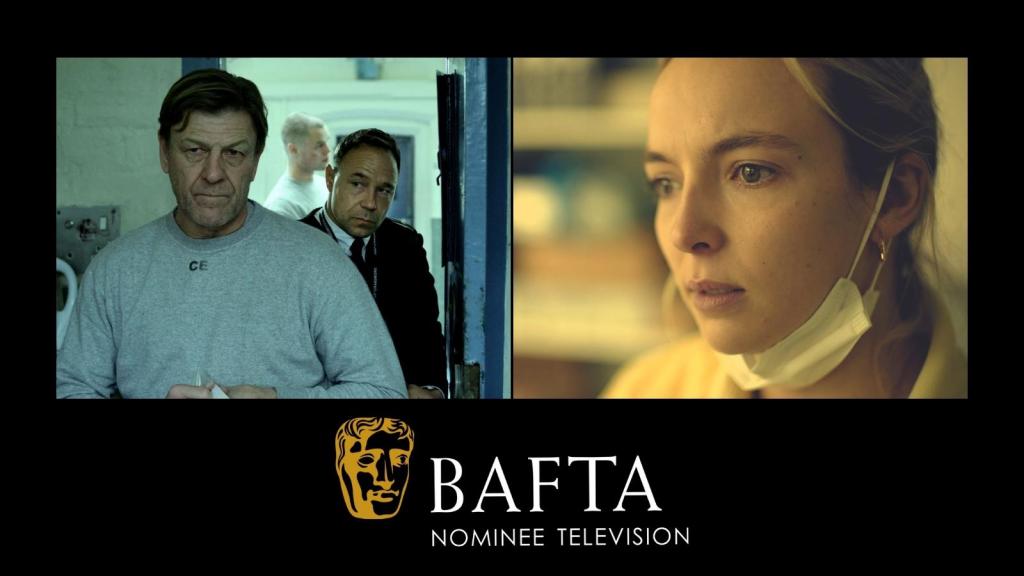 Two of the city’s most prolific stars; Stephen Graham and Jodie Comer, earn lead actor and actress Leading nominations in their respectively for their performances in Jack Thorne’s care home COVID drama Help (The Forge Entertainment, One Shoe Films/Channel 4) with Graham also bagging a nomination for Supporting Actor for his role in Jimmy McGovern’s prison drama Time (BBC Studios/BBC One).

Time’s stellar cast is also being recognised with Sean Bean earning a Leading Actor nomination, a production that re-teamed him with McGovern, the dramatist behind his BAFTA-winning performance in Broken.

In addition to the stars on screen, Liverpool’s talent behind-the-scenes are being honoured in the Television Craft awards.

The production team behind Help are being honoured for Single Drama, as well as with BAFTA-winning Director Marc Munden being nominated for Director: Fiction, an award he who last won in his National Treasure pairing with Jack Thorne in the same category (Director: Fiction), Munden is no stranger to filming in Liverpool, having directed the Channel 4 cult hit Utopia, which was also filmed in Liverpool.

The honours don’t stop with productions made in Liverpool, some of Liverpool’s homegrown talents are stealing the spotlight!

The incredible Lime Pictures are being honoured in the Short Form Programme category for their powerful digital series ‘Hollyoaks Saved My Life.‘

“Jimmy McGovern and Jack Thorne scripts are usually BAFTA-winning formulas, add Stephen Graham, Jodie Comer, Cathy Tyson and a whole lot more Scouse talent to the mix and you get unforgettable TV like Time and Help! Seeing two Liverpool dramas rake in the nominations is fantastic for our city and our sector.

“We’re immensely proud to have supported both productions with our LCR Production Fund, they’ve already made a huge impact not just for audiences but for the local economy and people working behind-the-scenes. They deserve all the awards recognition and we can’t wait to celebrate their success in May.”